Even in the mid-90s in the height of the “PC wars” , it was all about personal preference. I choose a Mac because I like it better. That’s it. So all the banter about “which one was better and why” was mostly opinions.

And it’s the same way today. The real goal of computers in your business is productivity. So why force a Mac or a Windows PC on a user who wants the other? All it’s going to do is make them uncomfortable and slow them down.

For the record, the same arguments apply to iPad and Surface tablets, and iPhone and Android phones.

Today most of the data lives on the cloud and most apps can run on everything.

We still believe in Apple products for their privacy and security benefits. But most apps that our clients use will run just fine in both. And apps that require Windows can often run just fine on a Mac.

We really really like Microsoft 365. They’ve done a great job making it easy for teams to communicate and collaborate on Word, Excel, and PowerPoint documents – and share those with the world. The email handling is ubiquitous and speedy. That includes on Apple devices. Working on documents on a Mac, then shifting over to an iPad or iPhone is seamless (you are getting work done on your iPhone right?). And working simultaneously on a document with your team is flawless. It’s very impressive; to the point where we include Microsoft 365 with our Best Practices service.

Want to hear the biggest secret?

We’re called BestMacs because 20 years ago we only serviced Macs. But today we do iPhone, iPad, AppleTV, Windows 10, Surface, Dell, HP, Linux, Android, Chromebooks, cloud services of all kinds, Synology, Ubiquity, Cisco, and so much more.

So if you have Apple gear on your network you should definitely call us. But don’t let those Windows servers hold you back; we have the tools and the talent to handle them and the rest of your network. 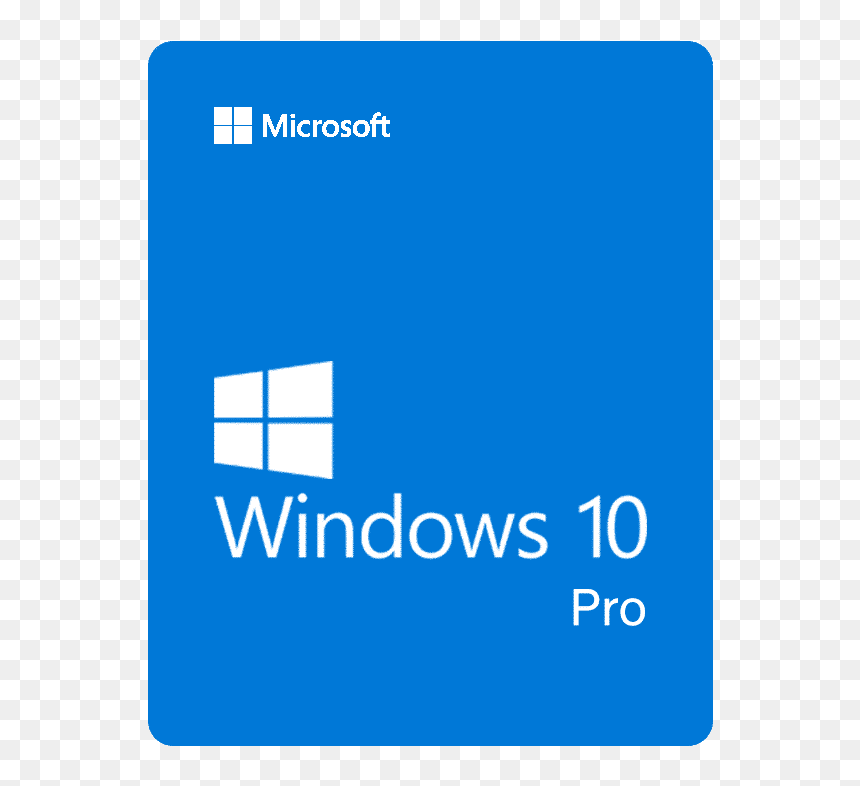